The Hohenzollern Ski Stadium is the central training and competition location for competitive athletes of the Bavarian Forest and is maintained by the free state of Bavaria, the booster club for the regional intensive training center and the “Skigau Bayerwald”. 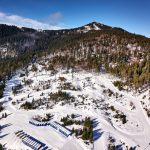 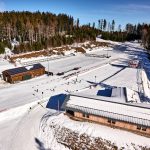 The Hohenzollern Ski Stadium is a biathlon stadium located in the municipal area of Bayerisch Eisenstein, directly at the Great Arber Lake near the Czech border.

The whole stadium is on the private property of the prince of Hohenzollern. The stadium is named after him. 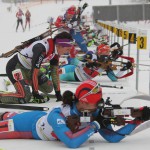 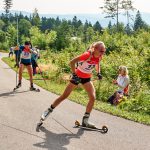 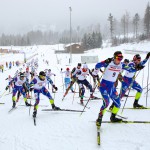 Today’s area offers 30 shooting ranges, runs for both disciplines, eight track sections with different accents and lengths as well as facility buildings for finish, function and changing.  An appropriate illumination makes training in the evening possible. In summer a 2, 3 km roller ski track is available.

The first biathlon stadium was put into operation in 1975 in Innenried near Zwiesel. From 1984 on the biathlon site at the Arber Lake was used.

In the year 2000 to 2005 the modernizing of the stadium and the track system followed. It was worked on technical conditions, the flood-lightning was improved and the summer tracks were newly bituminized. In 2004 the stadium was restored in order to be suitable for world cups and is since this time the central training and competition venue for the competitive sportsmen and women of the Bavarian Forest. The modification was funded 50 % financed by the free state of Bavarian and 50 % by the Booster Club of the regional training center with 22 towns and municipalities, as well as the administrative districts Regen and Cham, the district of lower Bavaria and sponsors. Main sponsor is the dynasty of Hohenzollern. Many international events were already organized in this stadium – for example German championships, world cups, European championships or COC – cross country cups. The stadium fulfills international regulations and is known as a training ground for future cadres. 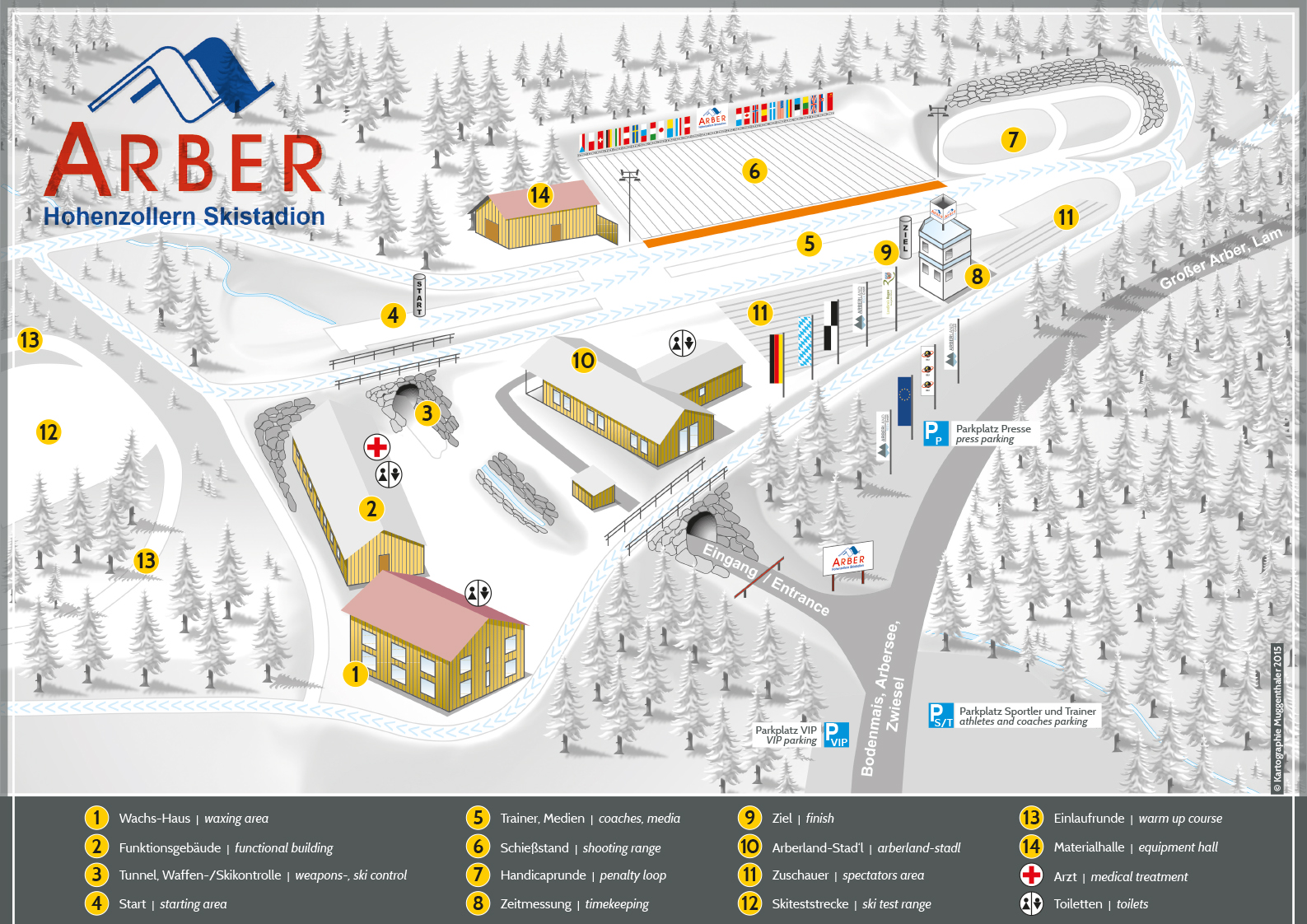 Do you want to have a look at the Ski Stadium? No problem…